Berlin is a city with a long and interesting history. I’m living in Berlin since 2001 and know already quite a lot about the city and its history, mainly the famous sites.

How I got hooked

The photographer – André Kirchner – took many photos of West Berlin during the 1980s, so before the wall came down. A lot of his photos show corner lots where used to be regular buildings. They had been destroyed during the war and only one story large buildings (supermarkets, gas stations or shops) had been built on these plots. Immediately I thought that these corners must have changed a lot since the 1980s. Berlin has a massive problem with the lack of apartments. I guessed that these corner plots would have “normal” buildings today. 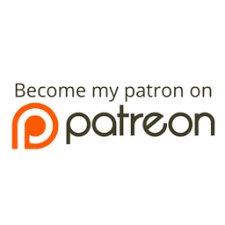 These are the streets I want to visit in 2019 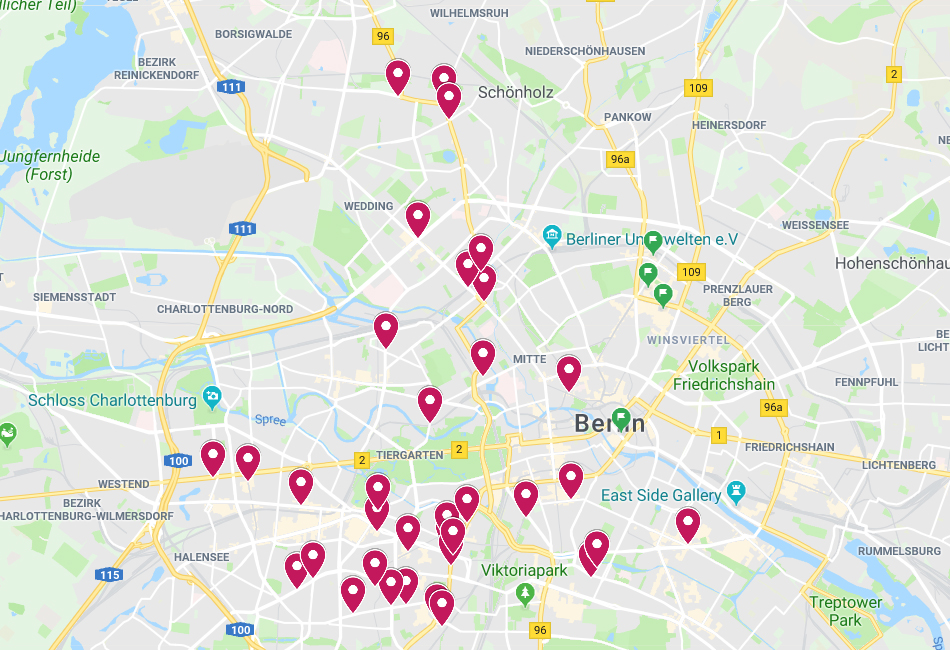 2nd project: Berlin now and then

I did some research on old photos of Berlin and discovered for myself the great resources of archives, namely the Landesarchiv Berlin and the Bundesarchiv.

I found an amazing number photos and I had the idea to create a website and show now and then photos. I know I cannot use photos of a photographer like André Kirchner but I can buy photos from the archives.

I found lots of photos and decided to a “now and then” photo series with photos of 1970-1974 and compare them to today’s look. While André Kirchner focused on West Berlin (due to the wall) I want so show all districts of Berlin.

This is the map with alle the places I would like to visit. I guess it will take me two years to take alle the photos. Berlin is much greener now than in the 1970s, so I can only take pictures in winter, early spring and late autumn. 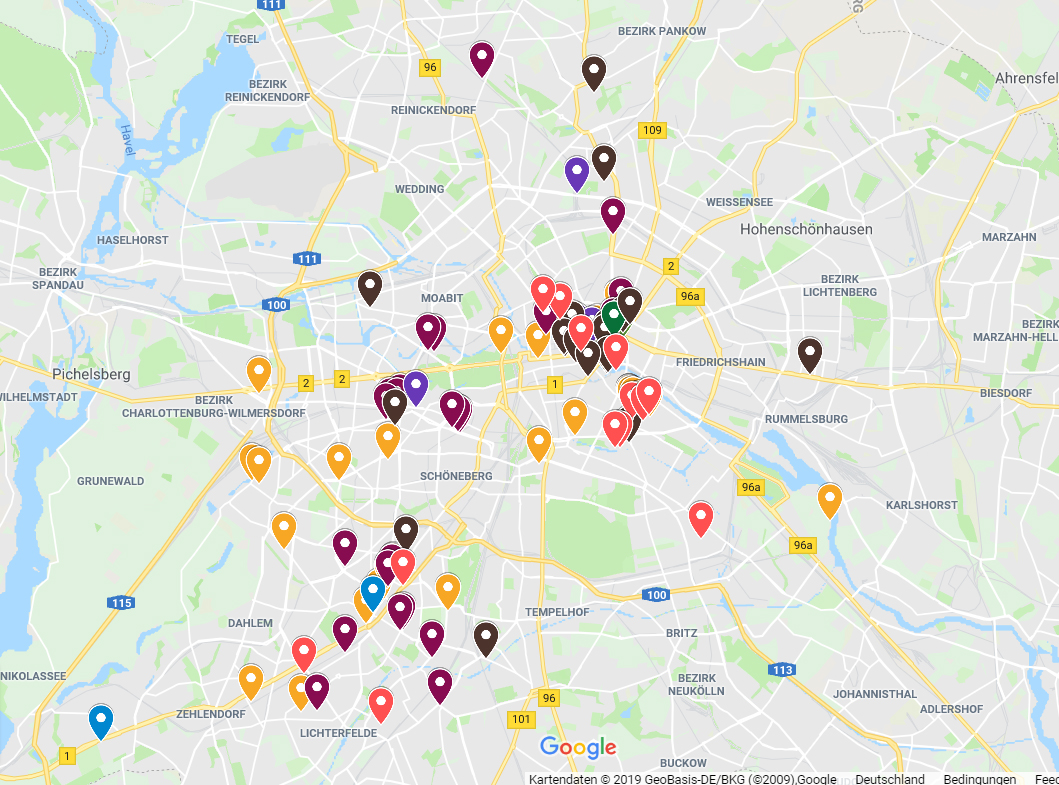 I did some more research and found out that the Bundesarchiv offers some photos with a Creative Commons License. But for a lot of really good photographs you need to pay a fee. And this is just fine with me. Archives have an important role and to take fees for their services and photos is just fair. But both of my projects are completely non-profit and I can only afford so much to buy these photos.

As my projects are completely non-profit it would be great if you could help me paying the fees for the archives.
If you would like to support me you can do so via via Paypal or Patreon.

Yet another “now and then” project?

Yes I know there are already a lot of “now and then” books on the market which are really good. But first of all they concentrate on the famous Berlin sights (which is fine because they are mainly printed for visitors and tourists) and I don’t want to create another book.

I only want to share with you my journey of exploring the Berlin of the past and the Berlin of today. I will regularly update my Galleries so have a look!