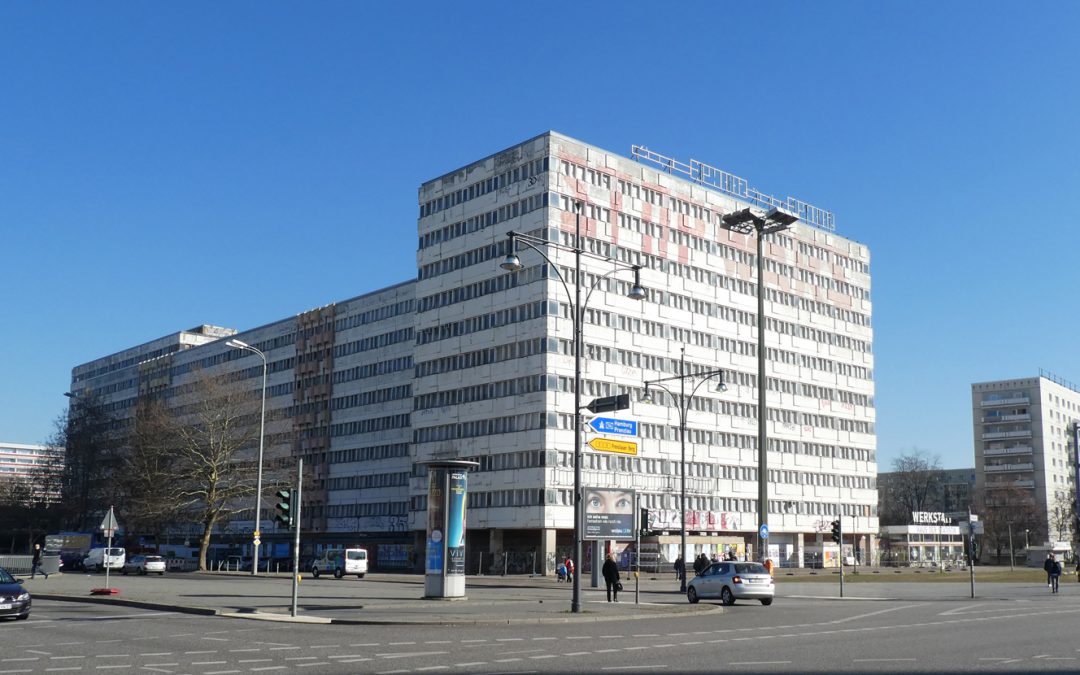 The „House of Statistics“ (German: Haus der Statistik) was built between 1968 and 1970. It is in Otto-Braun-Straße, north-east of Berlin Alexanderplatz.

The building was the seat of the central administration for statistics in the former GDR. East Germany rebuilt Alexanderplatz and its surroundings in the 1960s and 1970s to a “modern Socialist quarter’”. On the upper floors a few departments of the Ministry for State Security had their office up there to have a good view on Alexanderplatz. 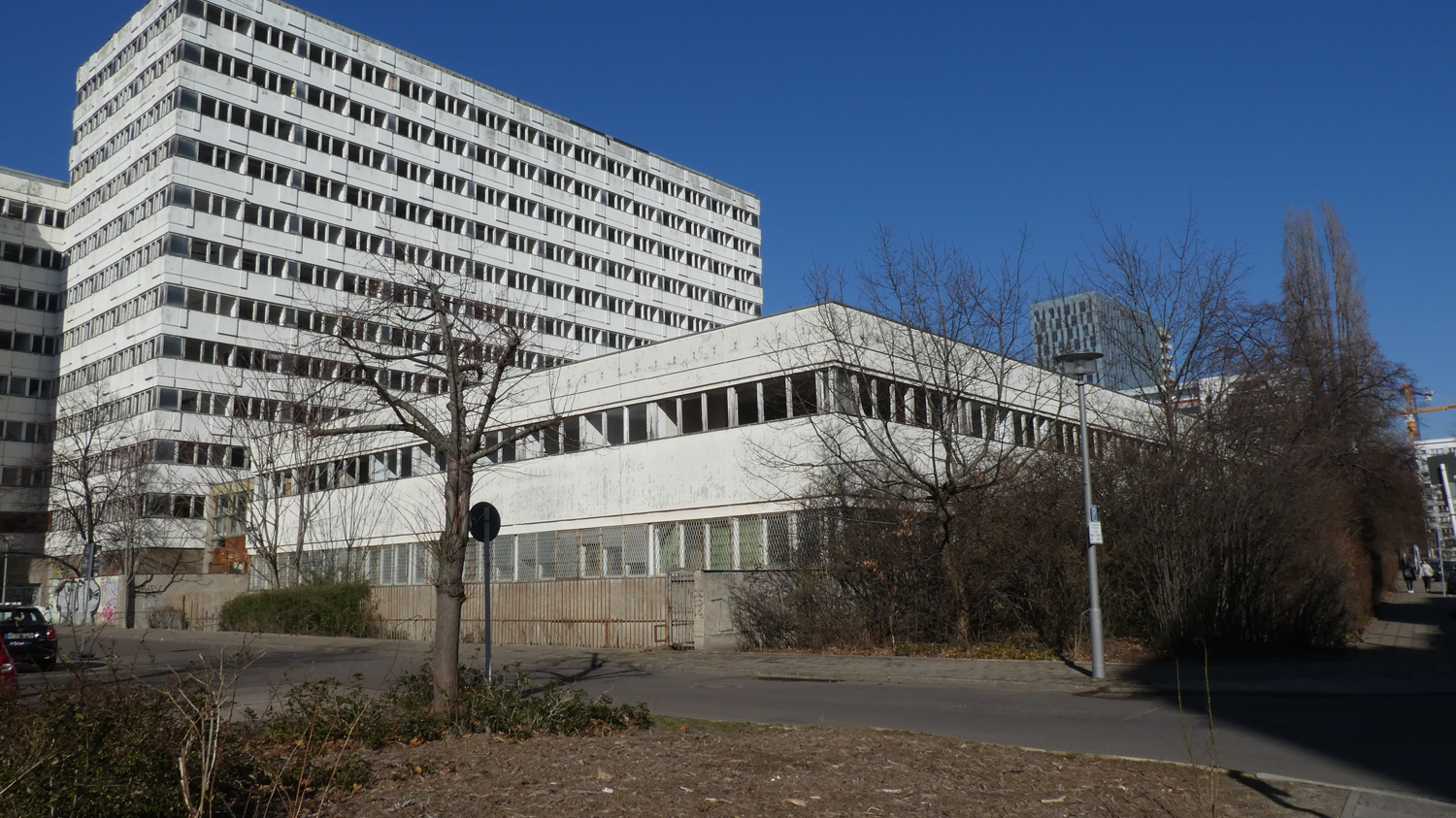 Haus of Statistics (back), © Nina Schwarz

After the German reunification the Stasi Records Agency had their offices in the building for a few years. But since 2008 the whole complex remained empty. And you can definitely see it. Berlin Senate bought the quarter with this and some other buildings. The plan was to tear everything down and build new buildings. But now it will be mixture of new buildings and renovating old ones.

Last week I heard about the Plans for the “House of Statistics”: https://www.berliner-zeitung.de/berlin/modellprojekt-in-mitte-am-haus-der-statistik-entsteht-ein-neuer-kiez-32101770

If these plans will be implemented and in what time I have no idea. But I thought it would be best if I would quickly take a few photos before everything changes. I will definitely watch it closely and document the changes. 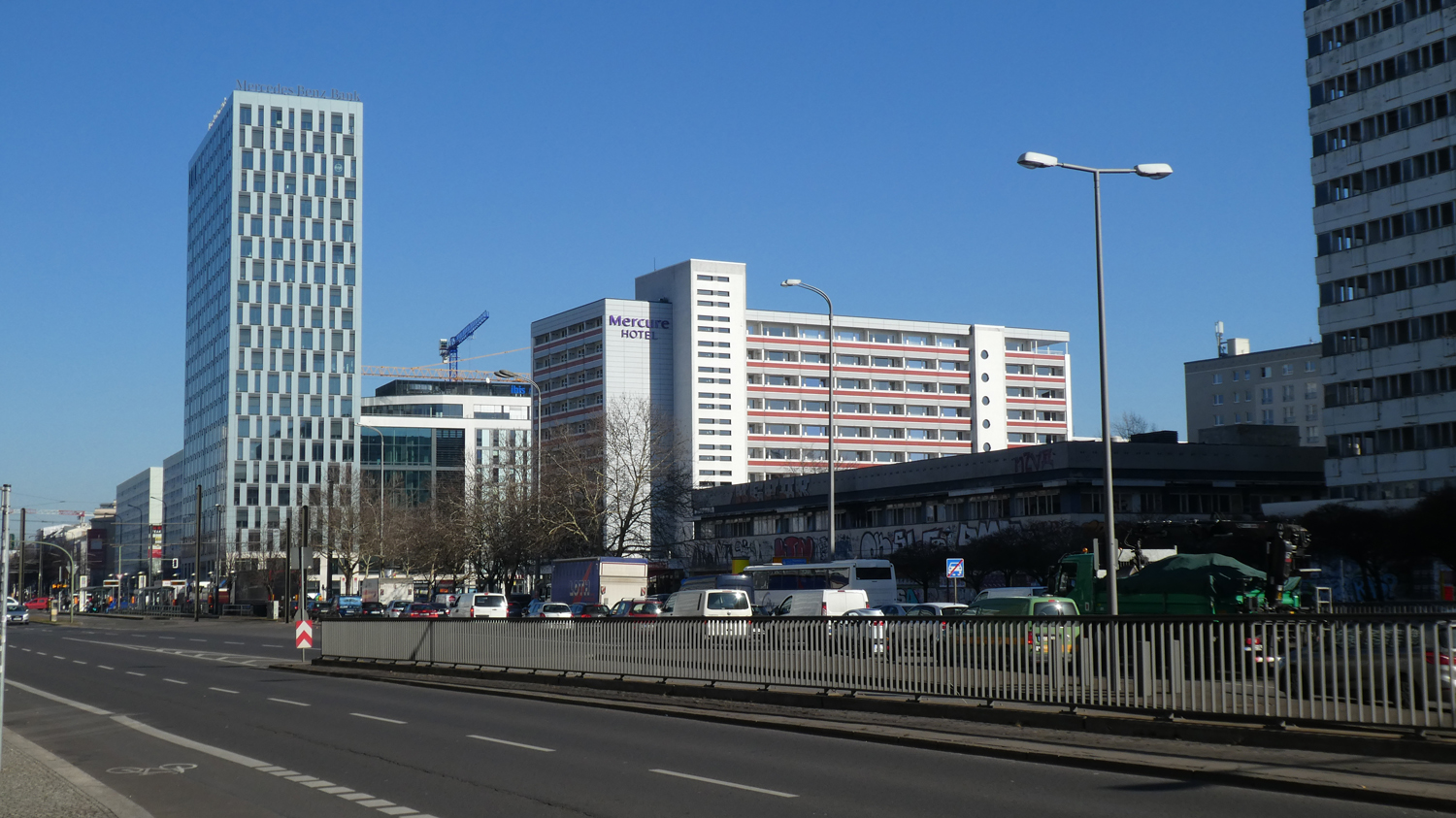 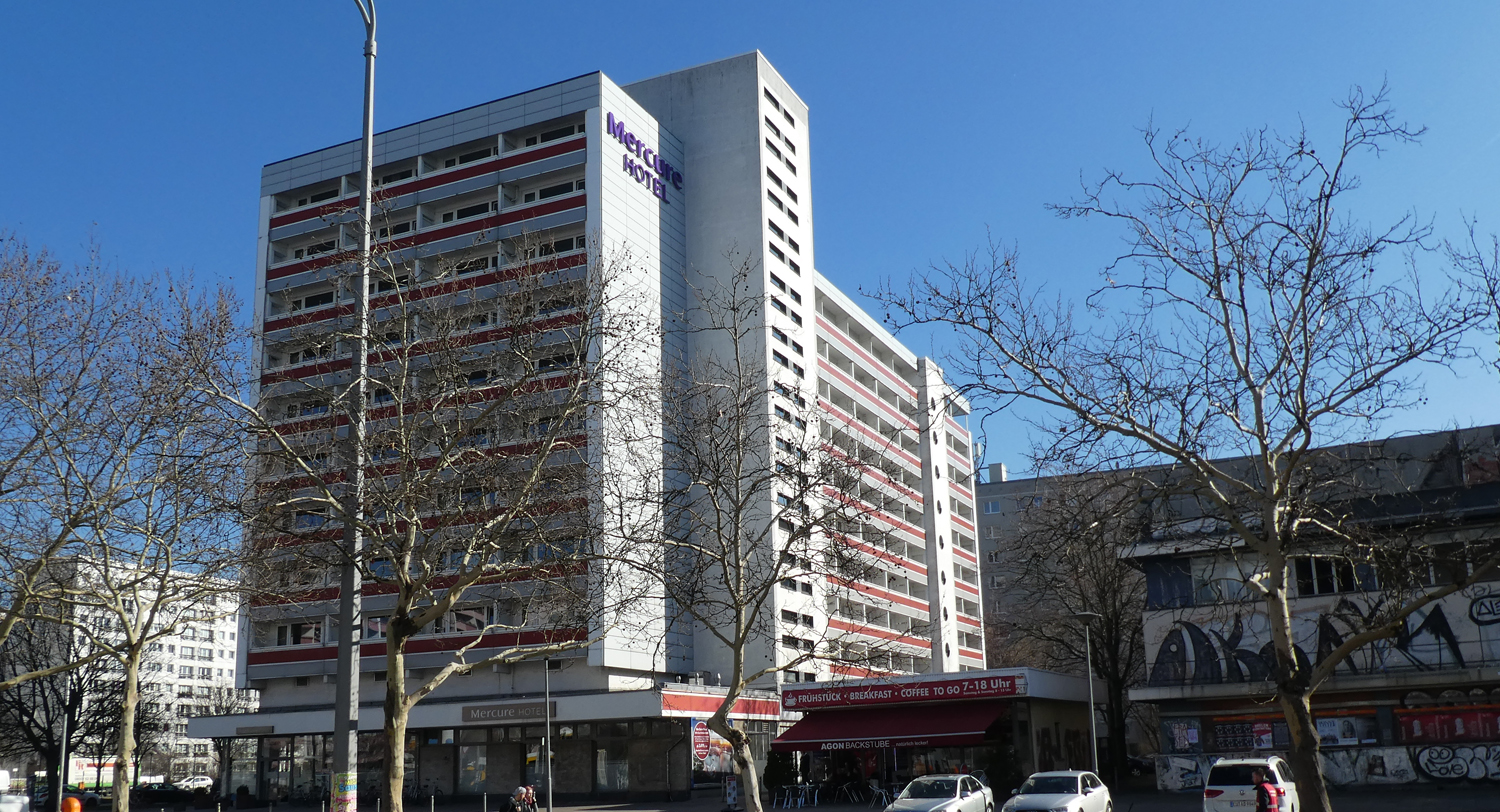 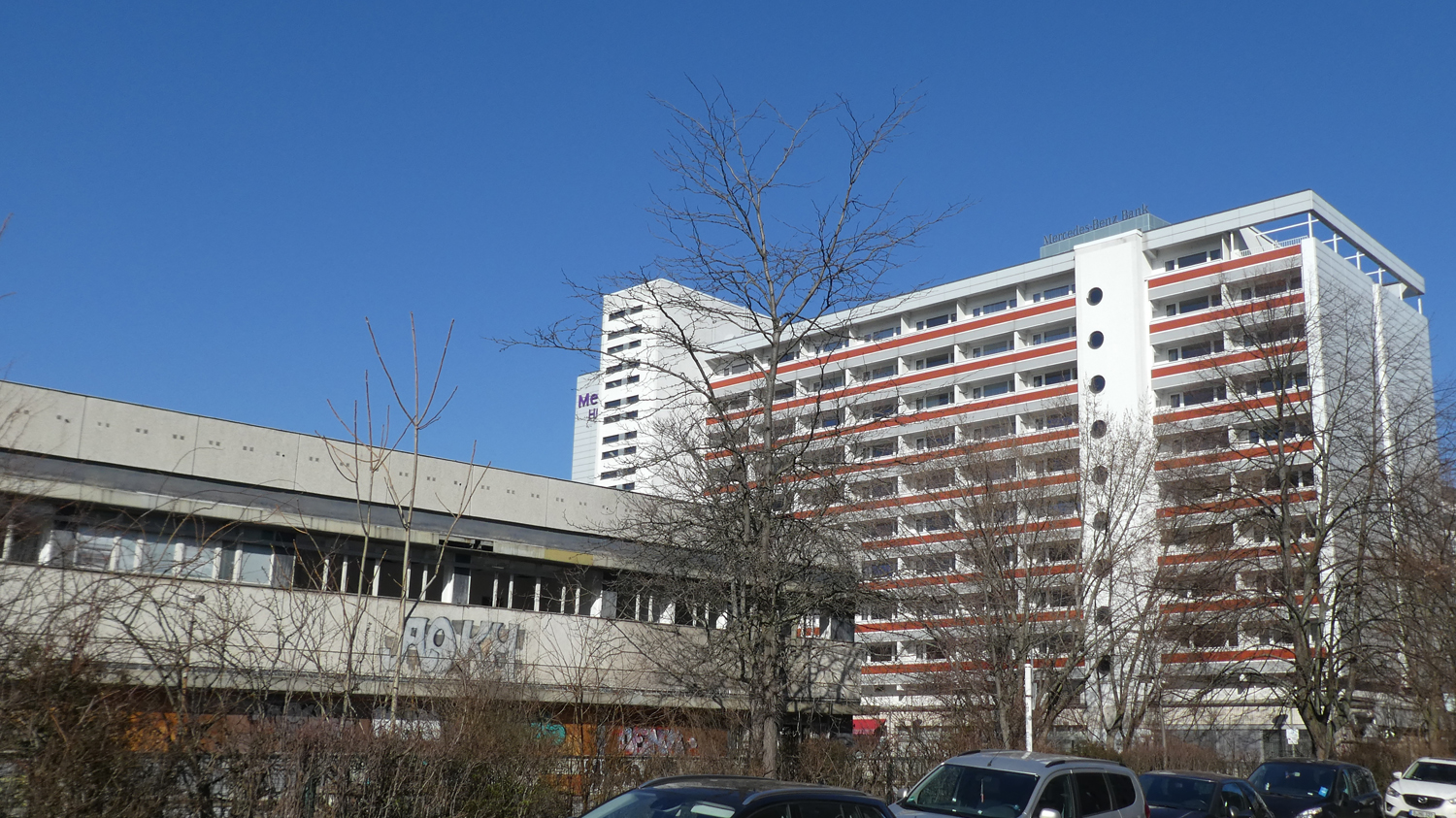 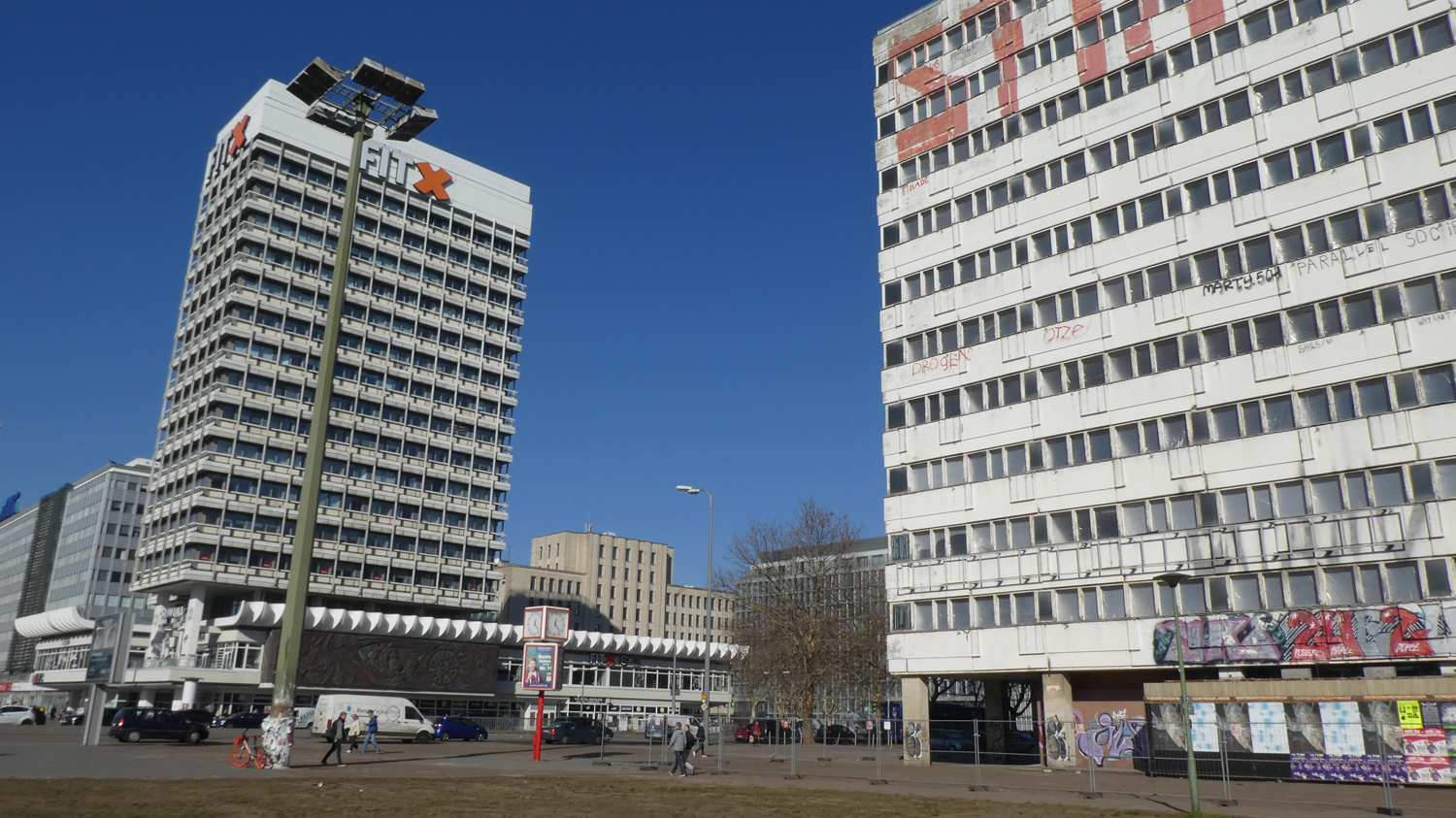 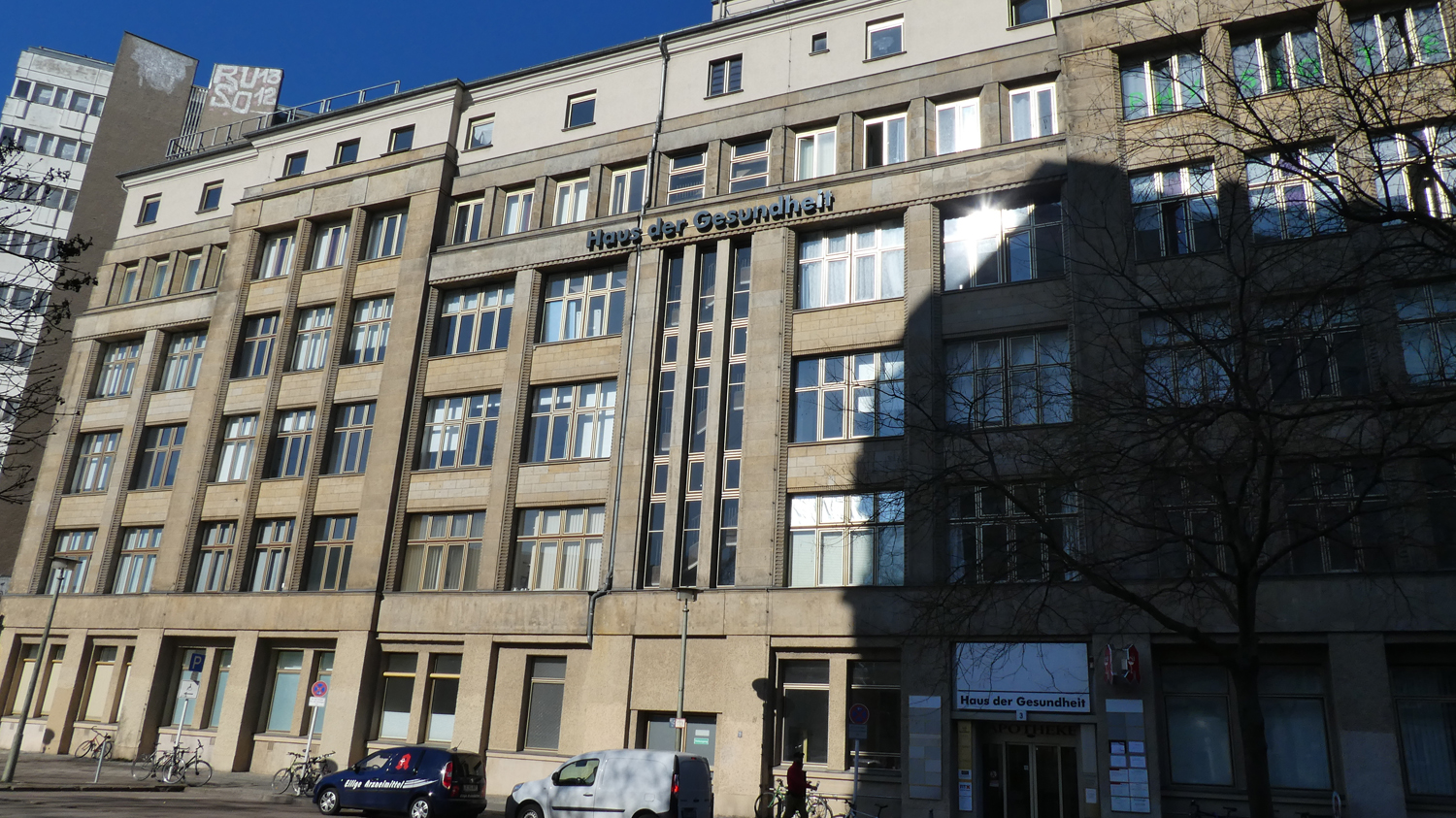 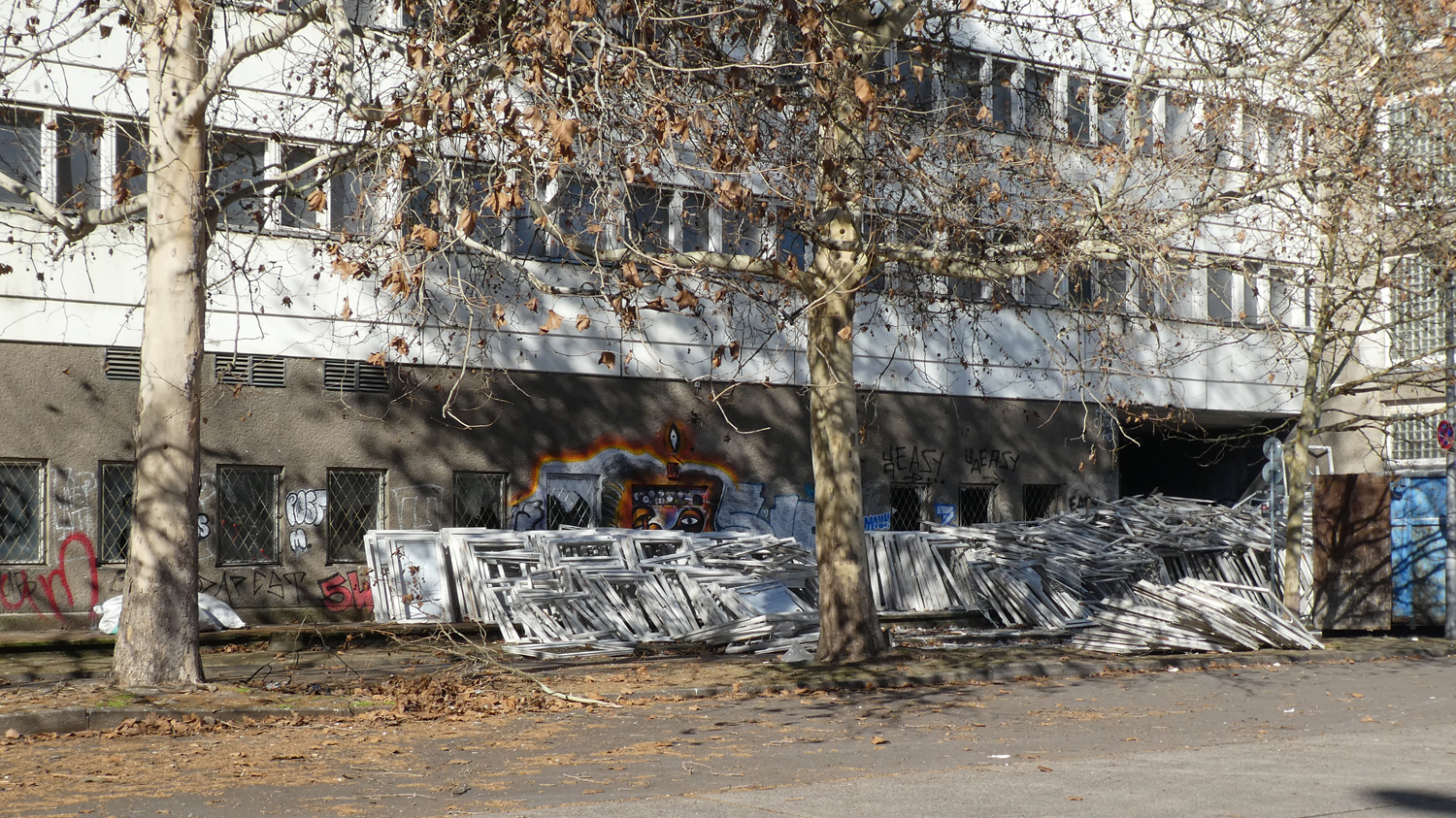 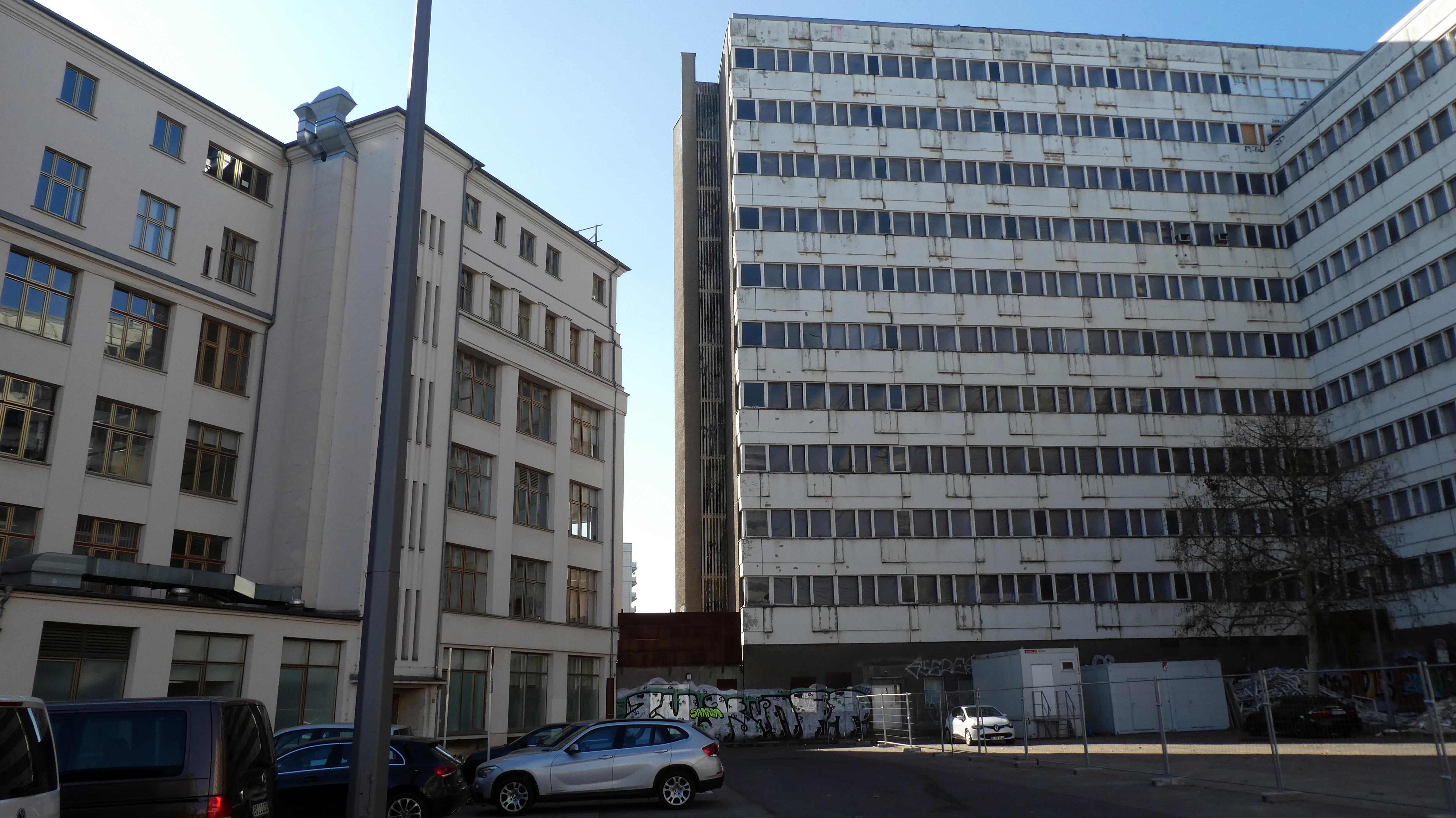 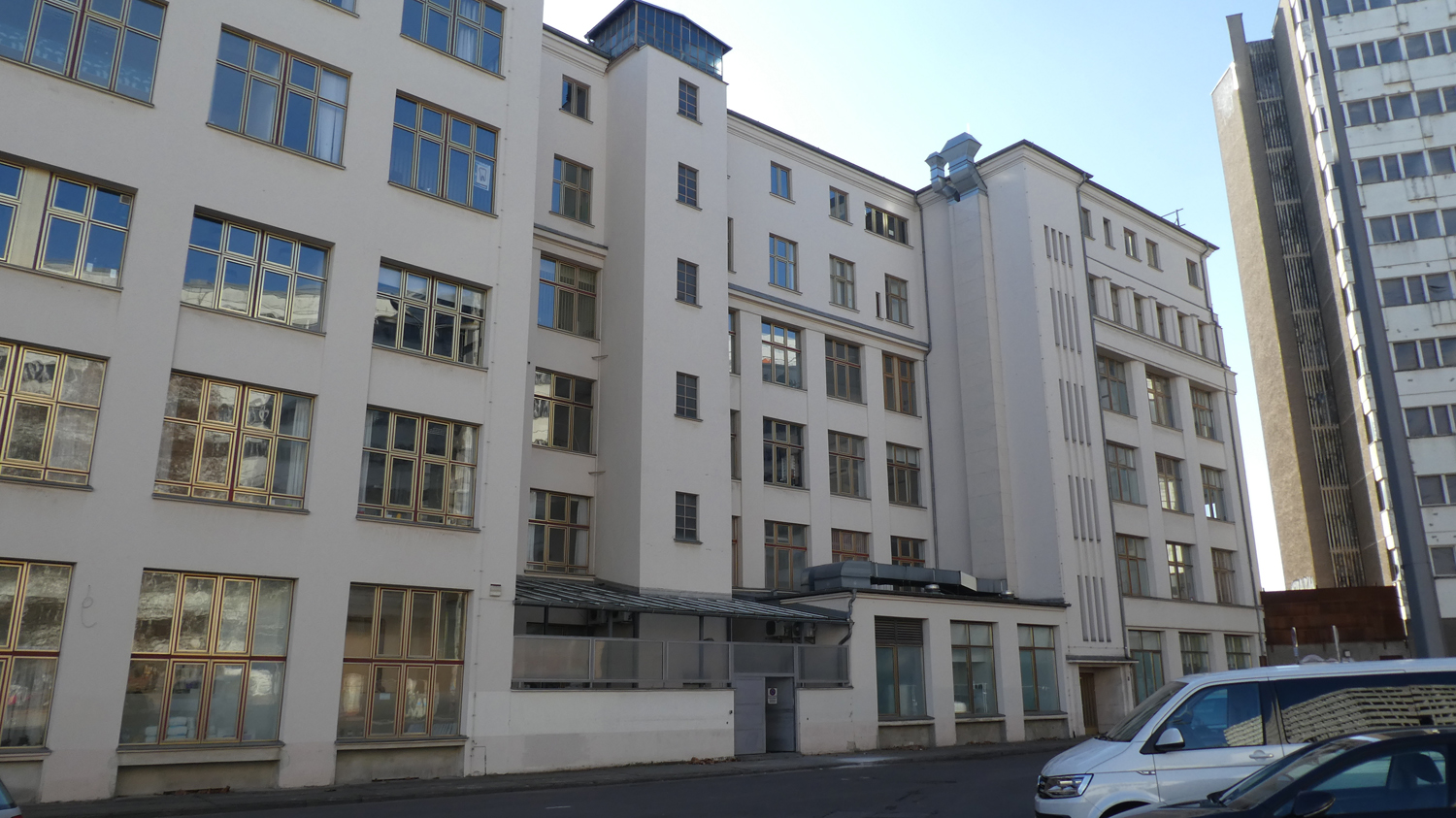